The Spotify Squad Model: Why did it Fail?

How to Succeed in the Performing Arts Industry?
Writing a Great Business Plan: Effective Tips
Writing an Effective How-To Article: a Complete Guide 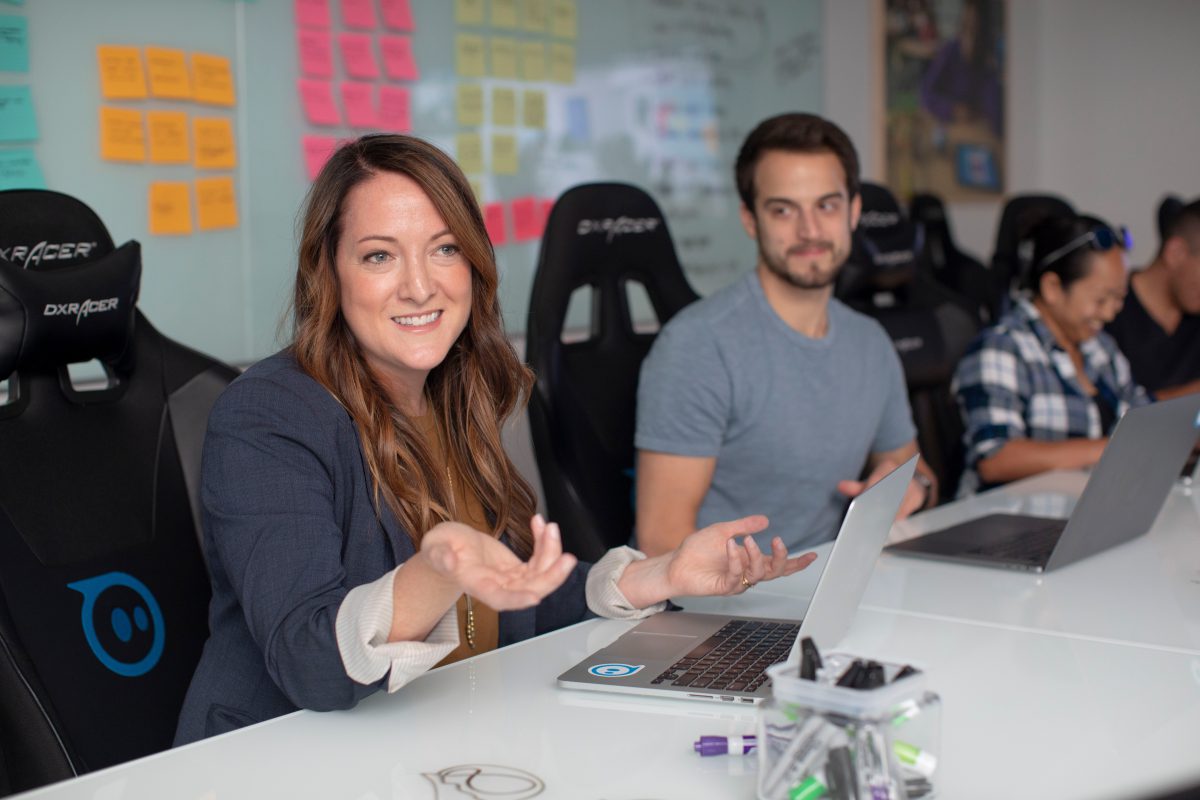 Spotify is the most popular music technology company in the world. Its activity is audio streaming subscription. Spotify has an unique approach, which is to enhance team agility through organizing around work. The Spotify Squad Model is one that many companies adopted. When attaining improved agility, Spotify’s engineering teams shared their experience with the world. As a result, many technology companies has changed the way they organized around work. This is what we call the Spotify Model.

The Spotify model was introduced to the world in 2012, by Henrik Kniberg and Anders Ivarsson. It focuses on the way of working of an organization to enable agility. Moreover, it stresses the importance of culture and network. Spotify was growing fast and brought some new ways of working. In fact, it was the incorporation of team groups, called squads. Squads are autonomous , cross-functional teams. There are designers and software engineers with a range of skillsets. In addition, they are required to work on one feature area. Actually, the purpose was that any team would not have to depend on other teams to succeed. Product managers and designers reported to department heads. On the other hand, Software engineers were conducted out of the team structure.

Why was The Spotify Squad Model a failure?

With its long-lived matrix team structure, Spotify did not work well. When moving between them, Teams do not have to change managers. What’s more? There were many issues that Spotify confessed itself with this model. Here they are

The structure of Engineering Culture was not organisational

With the growth of the size of the teams, Spotify did not determine a common act for cross-team collaboration. Moreover, each team had a unique way of working, they did not have any guidelines on which they can choose. Hence, these have brought a bad impact on the productivity of the whole organisation.

Collaboration between teams was an assumed competency

Spotify allowed teams to control their way of working. Therefore, many people did not understand the basis of Agile practices. As the size of the team increased, they recognised that it was really necessary to give support to guide and structure collaboration between teams. In fact, these dedicated structures enable all teams, even those who do not rely on one another, to collaborate together.

Despite all these issues, without applying the model directly, we have much to learn.

What can we learn from Spotify’s Failed Squad Model?

So, now we have seen some great concepts with the Squad model.

Is Squad Model exactly the model Spotify is using now?

Unlikely not, because apart from the issues mentioned above, there were over 10 years ago that this model was created. In addition, as it is a growing company, they may have evolved it more than once.

Of course, you can get ideas from Spotify or any other companies but it depends on the context of your organisation. You have to identify clearly the problem you have to solve. Then, you can build a plan based on that. You need to be open-minded and be able to see what is working and what is not. You should also be creative and make effort to find ways to improve the themes.

In one word, in order to solve your problems, it is important to get inspired by any sources rather than to copy blindly.

The first university for AI

Come train your own virtual mentor (AI) to shine your knowledge. We make it easy for you to share your knowledge with our Q&A platform and our ergonomic tutorial sharing tool.